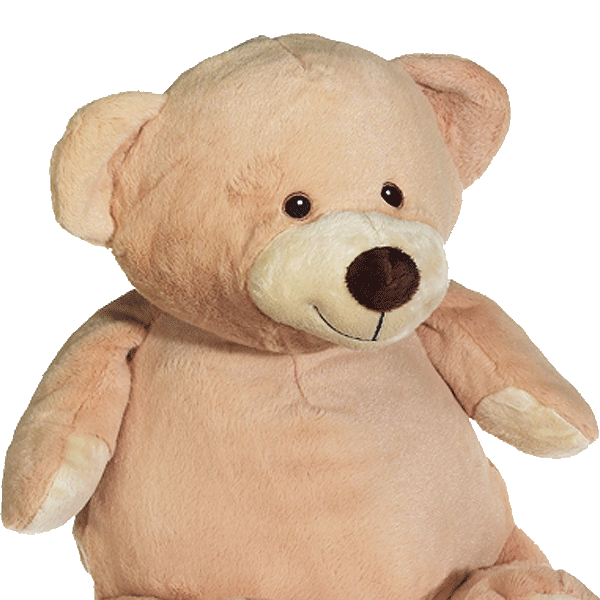 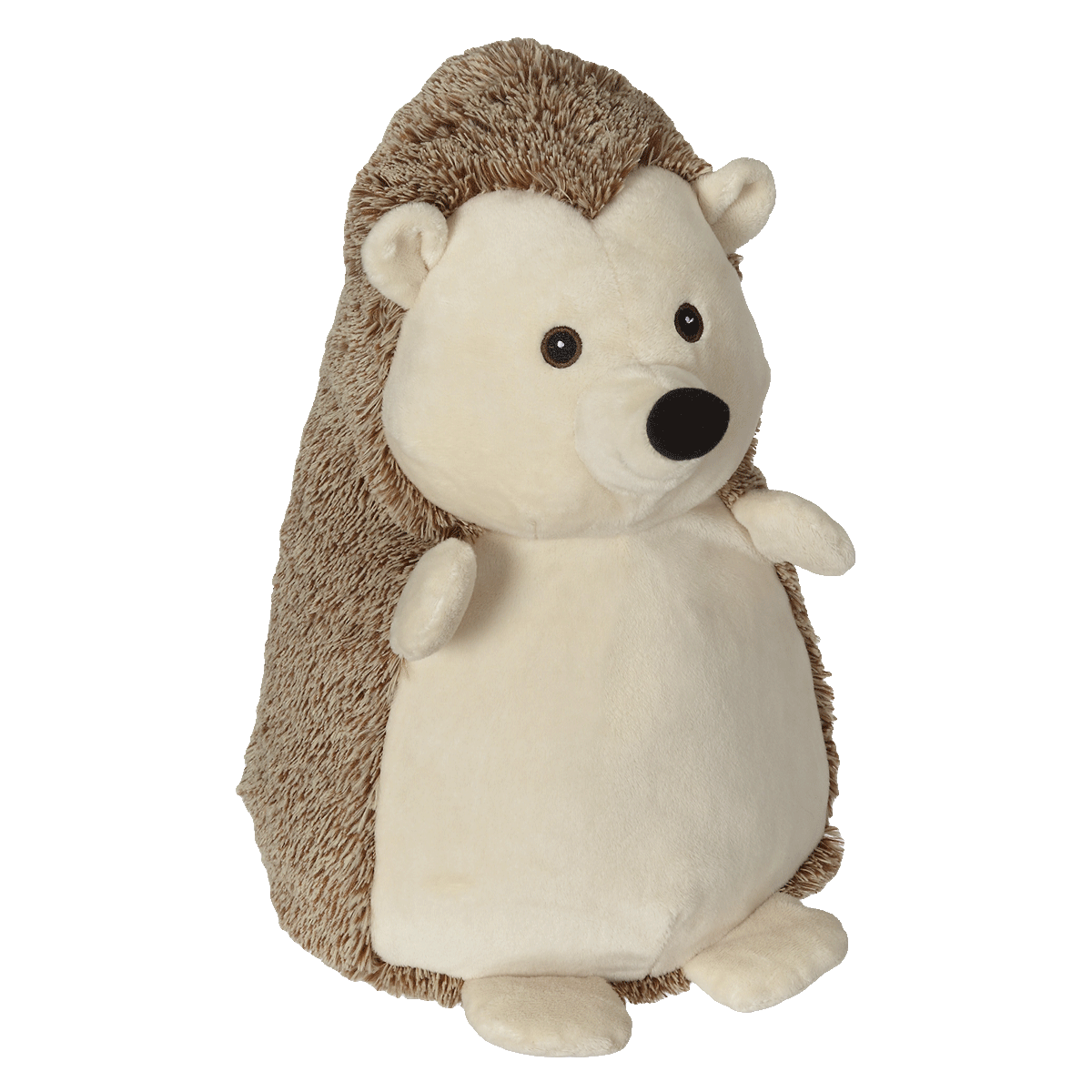 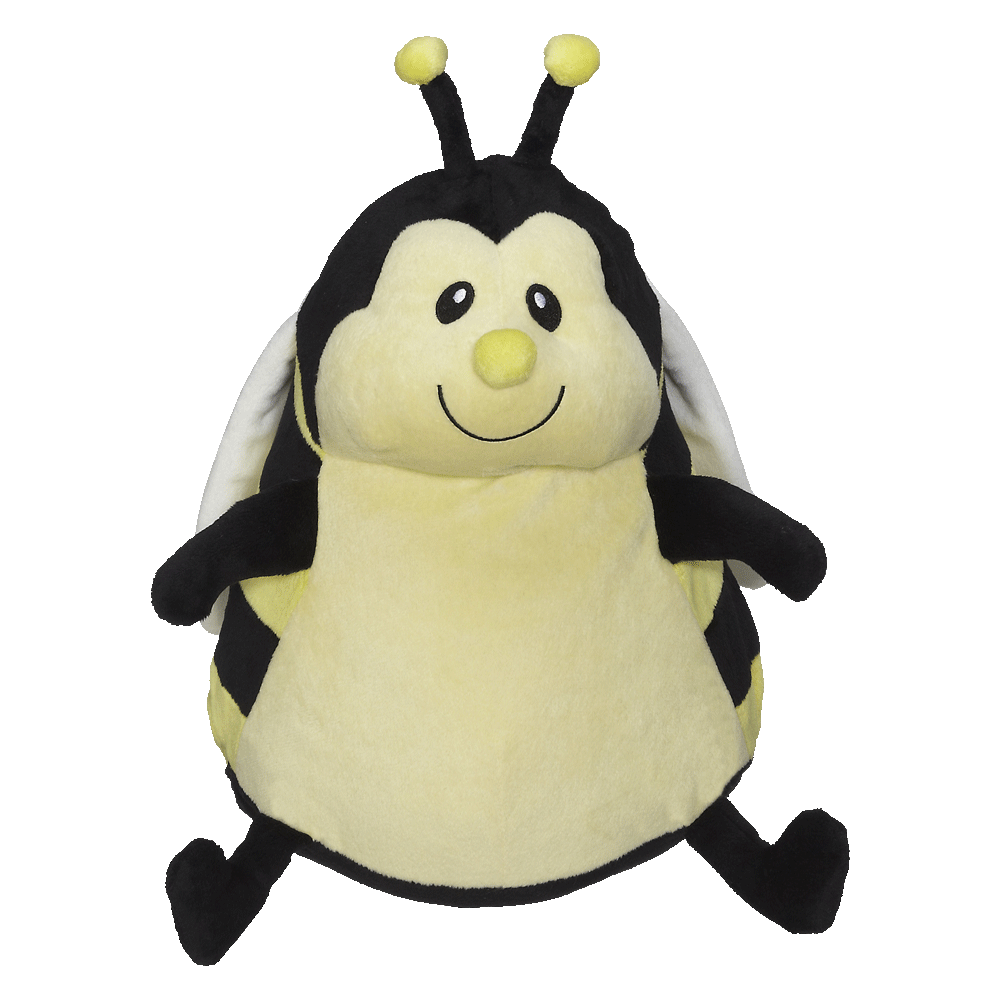 So, she set to work inventing one.

“I spent three years working and re-working prototypes,” Donna explains. “At first I was going to use Velcro. However, someone questioned whether the design would be childproof…so I tried a hidden zipper. 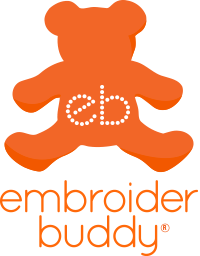