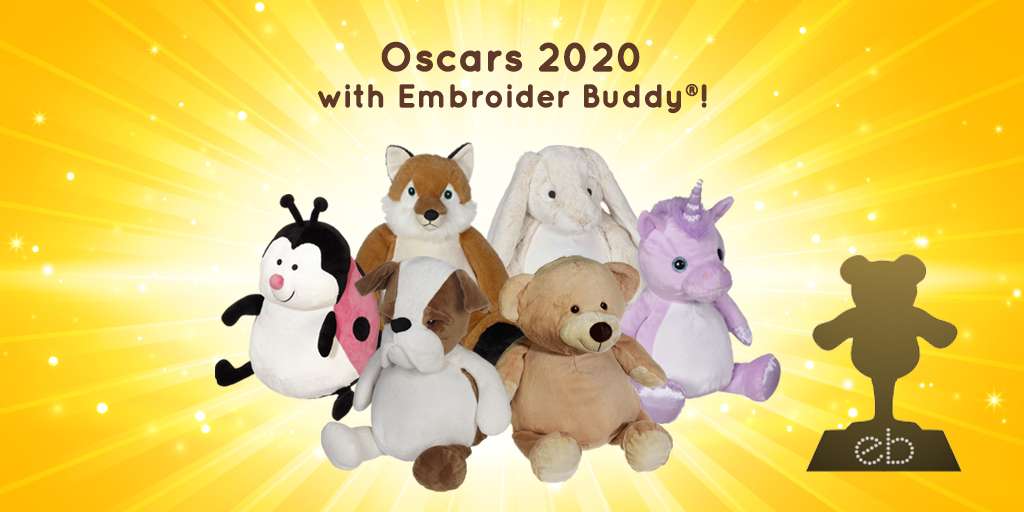 It doesn’t matter if you’re strolling along a red carpet in Los Angeles or dancing down a public staircase in the Bronx. Superstars are where you find them and at Embroider Buddy®, we believe anyone can be a winner! Before you take home an Embroider Buddy®, take a peek at a shortlist of Buddies that have taken home the gold. 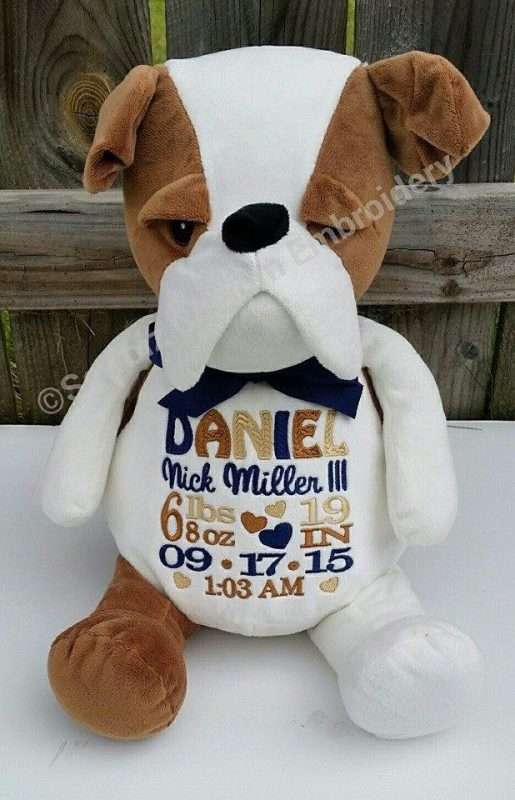 Buster Bulldog Buddy floored critics for his performance in Bulldog Day Afternoon, a manic and heated thriller about a treat robbery gone off the rails. 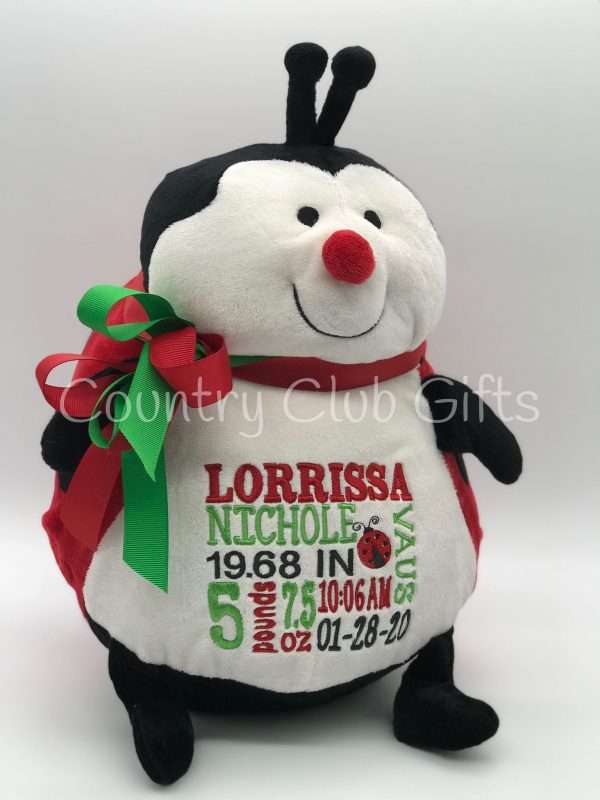 Who could forget Landy’s turn in Lady Bug, a heartfelt coming of age story about a girl maneuvering through senior year, getting along with their eccentric mother and eating a thousand aphids off a pear tree? 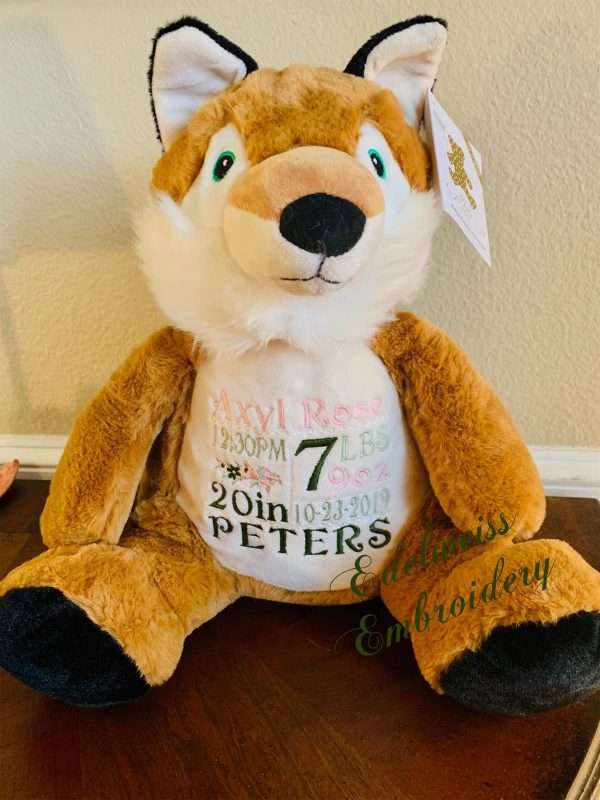 Fans of classic Hollywood loved his performance in The Bachelor and the Freddy-Foxer, where Frederick’s cuddly charisma lands him into an awkward love triangle. 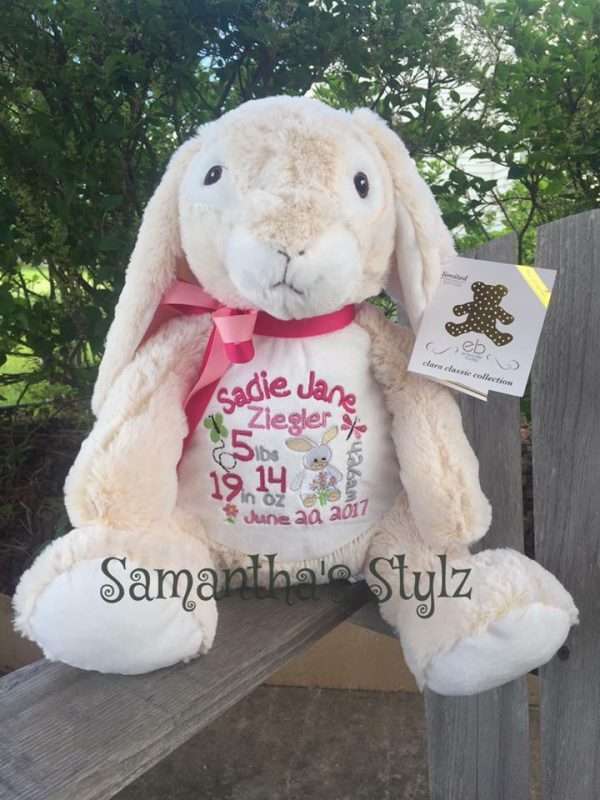 No one will ever forget this her heart-stopping leap over a gorge in the friendship caper Bella & Louise. 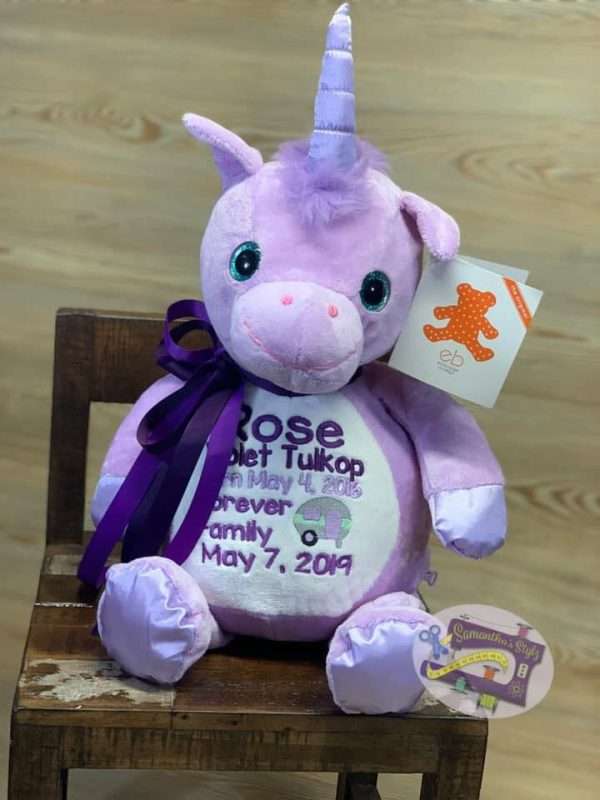 Audiences believed in magic when they saw Violette soar in A Star is Unicorn. Eat your heart out, Ridley Scott’s Legend. 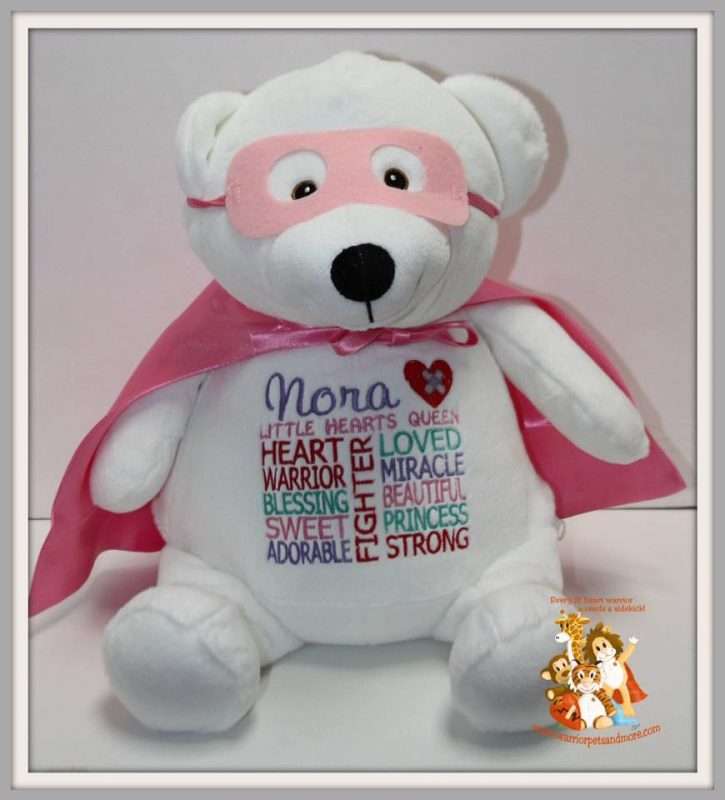 Bearman was a box office phenomenon but it couldn’t have done it without the stitchery and embroidery on Mister Buddy Bear. It’s always nice to see this award go to something other than a historical film.

What other awards do you think Buddies could vie for the Oscars on February 9? Let us know in the comments below, and on Facebook and Twitter!