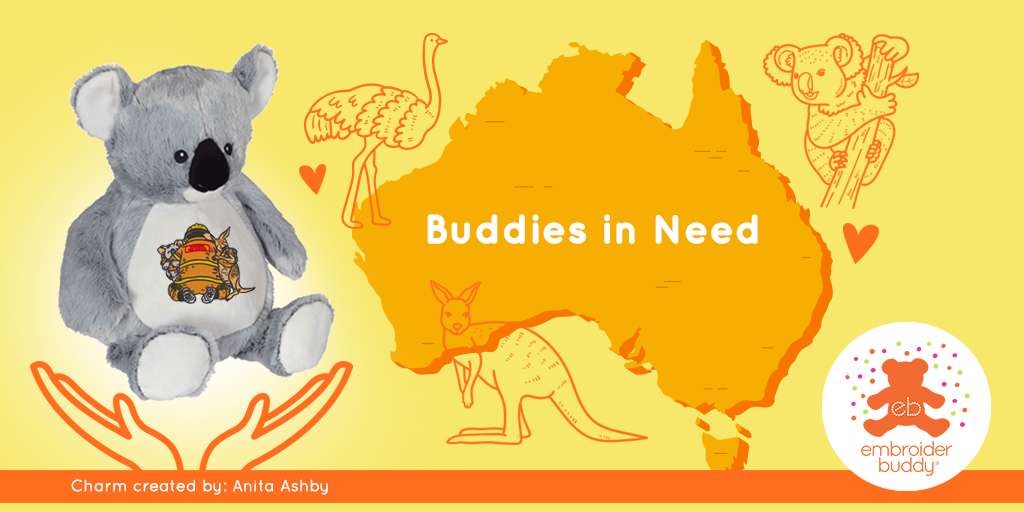 We here at Embroider Buddy® love our fuzzy friends around the globe. In many ways, our line of Embroider Buddy® gifts are a tribute to the millions of animals cohabiting this planet with us. Last June we highlighted the peril koalas are facing due to habitat destruction and a changing climate. Clearly the situation has worsened in the last few months, not only for them but countless species across Australia.

Since late 2019, the heatwave in Australia has sparked an unimaginable and unending sweep of wildfires. These blazes have stretched on for months. The devastation is heartbreaking. People have left their homes. The air across the country is so tainted by toxic smoke that tennis players are collapsing during the Australian Open. But nowhere has felt the damage as badly as the animal kingdom. Half a billion animals are believed to have been killed so far. Species are expected to be added to the endangered list and animals that were already in consideration are in even more dire straits.

It’s easy to feel helpless at times like these. As the fires rage on, firefighters, animal rescue workers and volunteers are working around the clock to mitigate the tragedy. No matter where you are in the world, you can help too.

The fight against these fires do have fighters, and those fighters could use your support. The New South Wales Rural Fire Service is accepting direct donations as is the Country Fire Authority. There is a GoFundMe to support First Nation Communities that have been displaced by the fires. And of course, the koalas, already at risk of endangerment, can be helped through charities as well. The non-profit Koalas In Care is accepting donations to save these wonderful creatures. 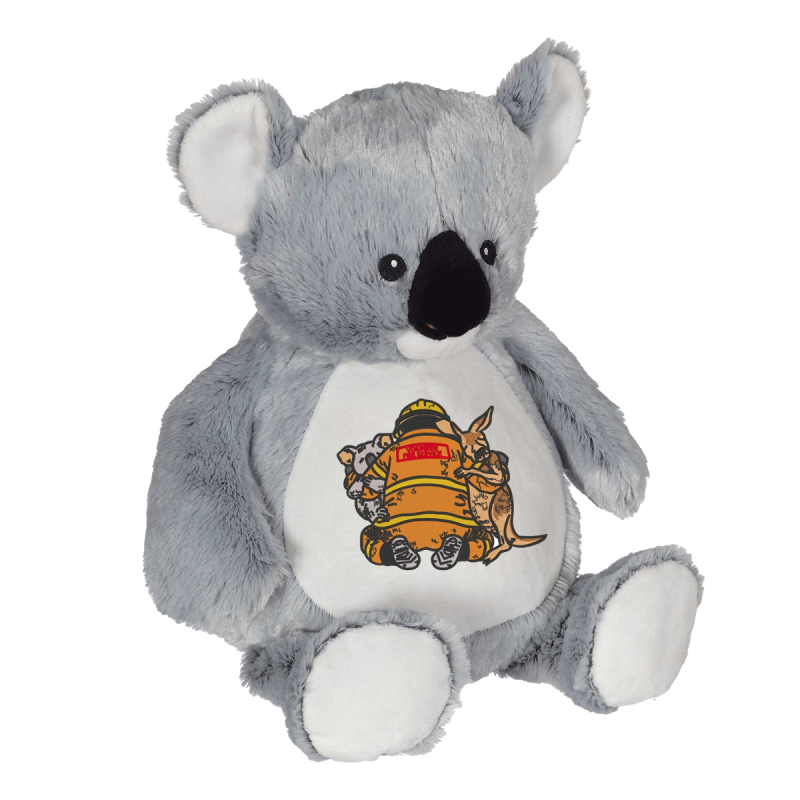 As for Embroider Buddy®, we are donating Koala Buddies to an Australian friend of ours, Anita from “One Proud Grandma”  to embroider and raise money to help the cause. If you can consider donating, the koalas still need our help!