A Special Day to Remember 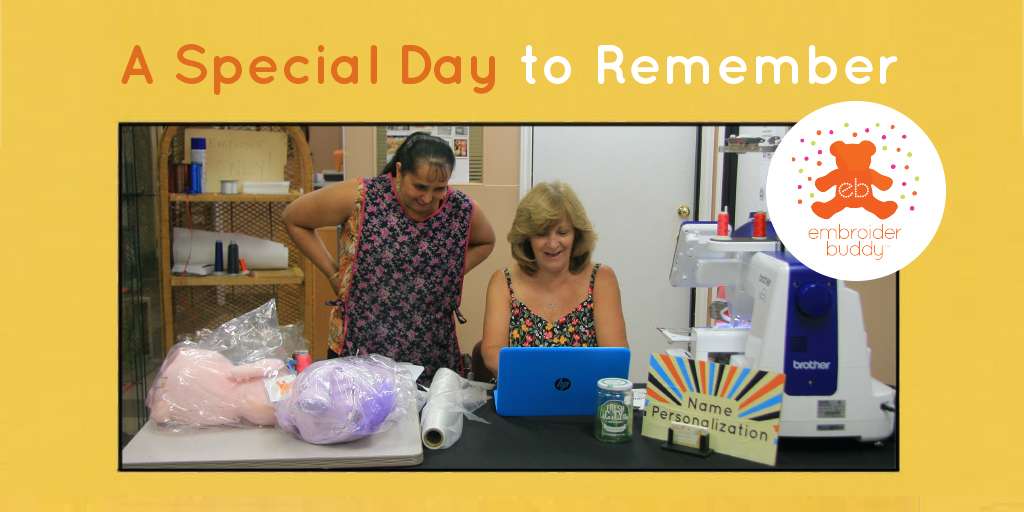 It was a very special week at Embroider Buddy®. Our parent company, Parkdale Novelty, celebrated its 75th anniversary. Born out of “tchotchkes” and carnival booths, the company has supplied children around the world with adorable plush toys and of course, the Embroider Buddy® line of gifts.

Marking the occasion, we held a big BBQ charity bash with money going to the Humber River Hospital’s Paediatrics Ward. With lots of generous help from our neighbour Destiny & Dominion World Ministries, who pitched in with tents, tables, cooking and DJing, and wonderful contributions from local restaurants Mr. Zagros and The Flame, companies Chicago 58, Champion Paper, No Frills, Metro, Rustic Bakery and Baskin Robbins, we were able to raise thousands of dollars for the kids!

Here’s a closer look at some of the festivities: 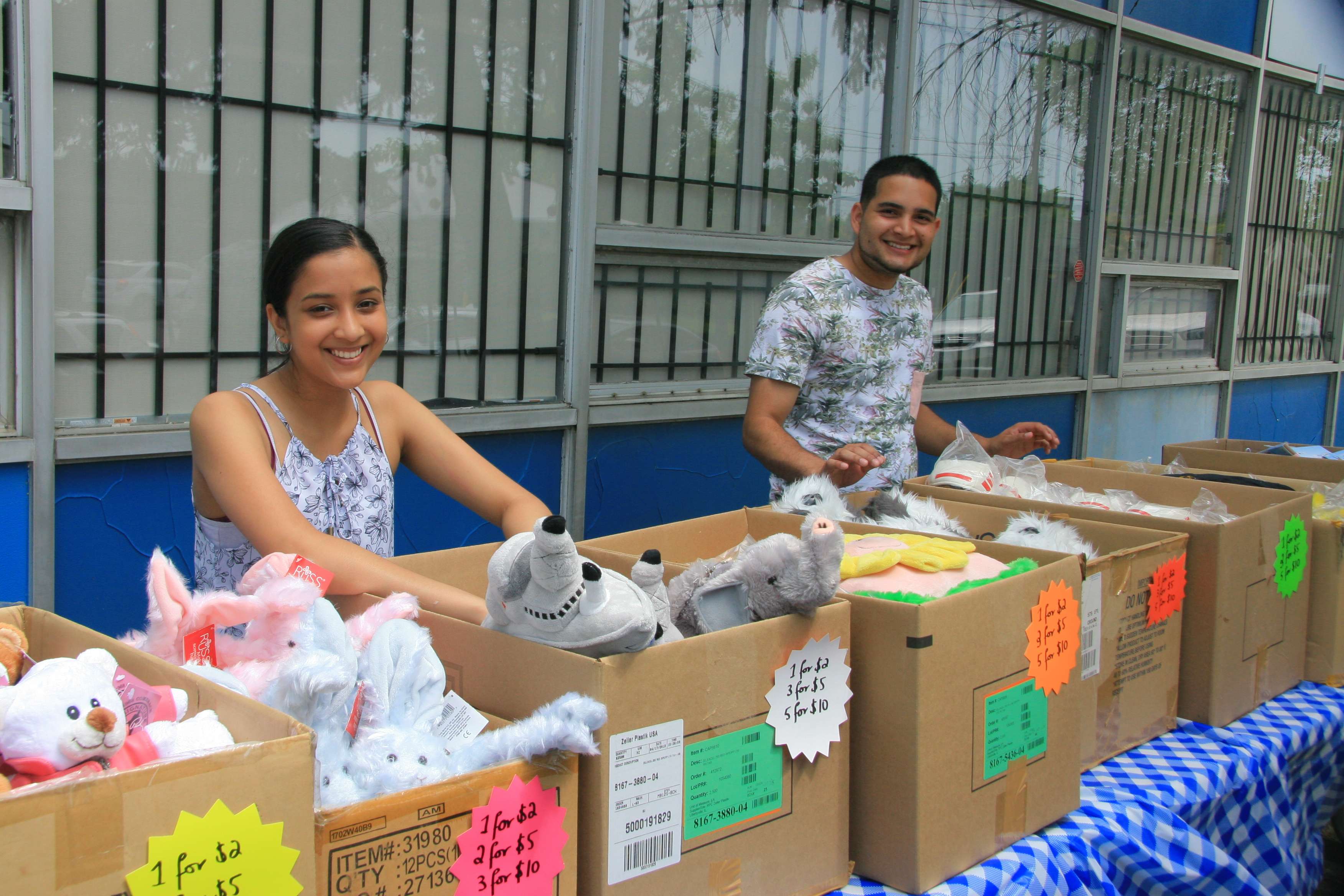 Parkdale Novelty’s celebration was an illustration of toys throughout the generations, young and old. We had displays of toys, photos and memorabilia from most of a century. All these heirlooms of the past were surrounded by the children of today, eating tasty treats, receiving fun gift bags, playing games and having their face painted. 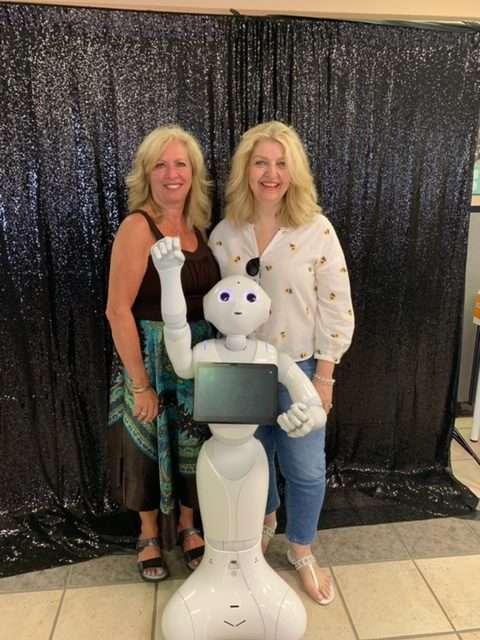 Kids also had fun playing with Pepper the Robot, a resident of the Humber River Hospital that works to keep kids happy during their stay. Pepper danced and told stories, including tidbits about Parkdale Novelty.

No Shortage of Embroidery 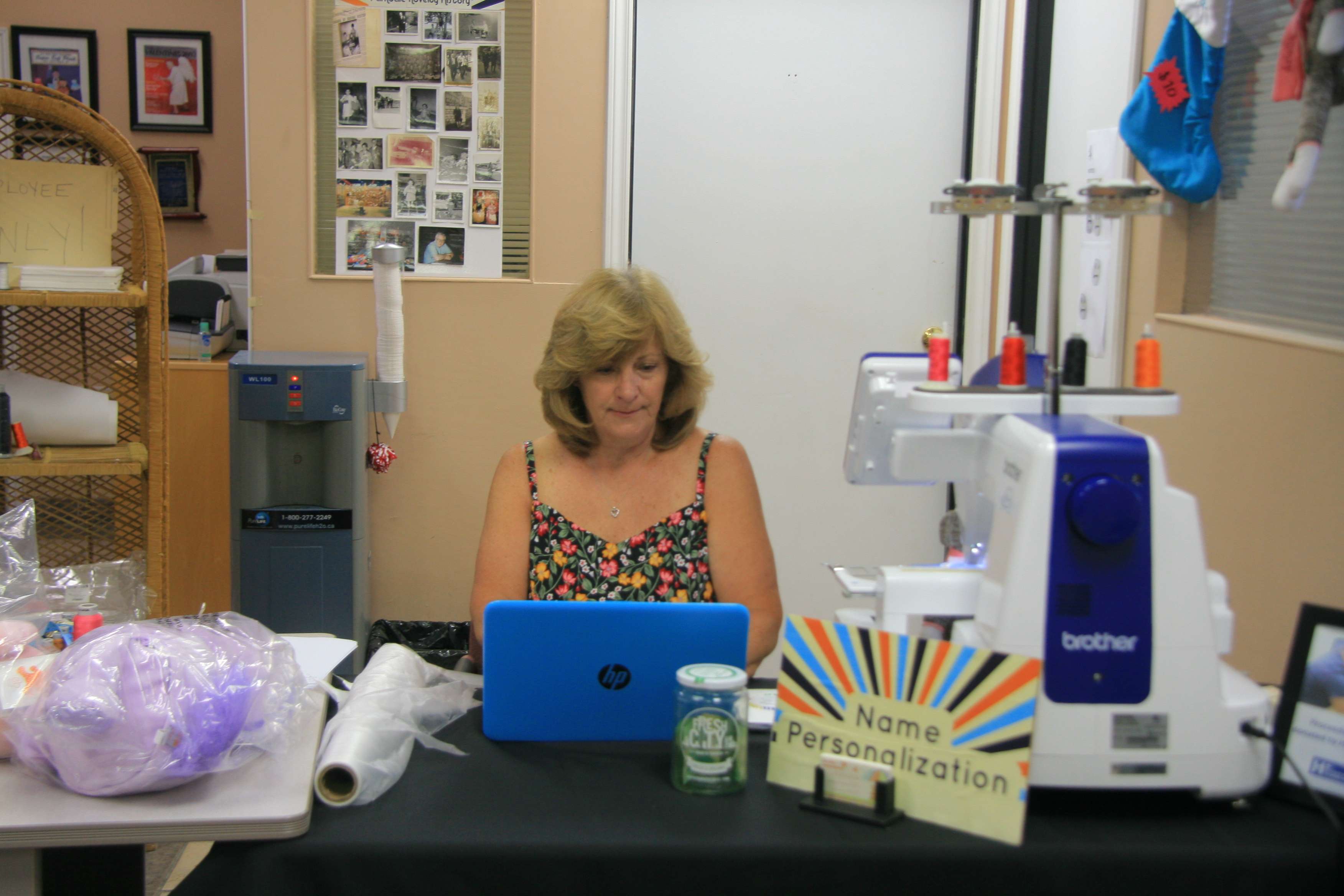 Of course, Embroider Buddy® got in on the action too! As part of the celebration, we had on-site embroidery demonstrations from our local expert Cheri Colgan from Itty Bitty Embroidables, who donated her time. Cheri personalized gifts from the Embroider Buddy line, as well as, toys from Parkdale Novelty. We were blown away by the number of people who wanted to take home their own Embroider Buddy®. We’d like to give a huge thanks to all the fans who came out, and extend that thanks to the new Embroider Buddy® fans that walked away with a special toy.

It was a day to remember. Whether you managed to make it to the party, we’d like to thank you for helping us reach 75 years. Here’s to 75 more!