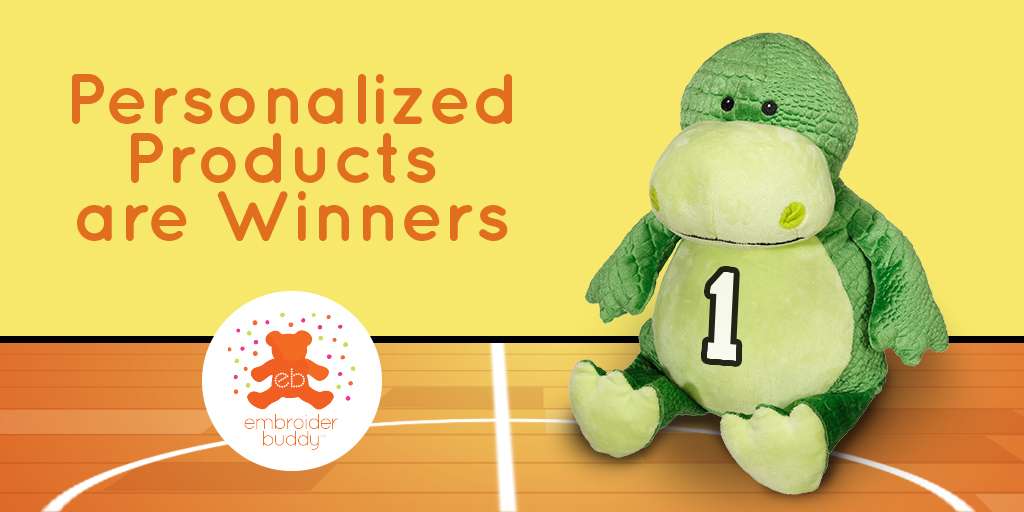 After many shocks, surprises and upsets, the basketball season is heading into the finals. The NBA’s sharpest players will be squaring off, and while seeing the Golden State Warriors play is always be a delight, we at Embroider Buddy® HQ are admittedly excited to see our home team, the Toronto Raptors, reach the finals for the first time.

Whether you’re rooting for us, #WeTheNorth or Steph Curry’s crew, it’s a good time to be a basketball fan. Why not commemorate the NBA finals with some slam dunk gifts, courtesy of Embroider Buddy®? 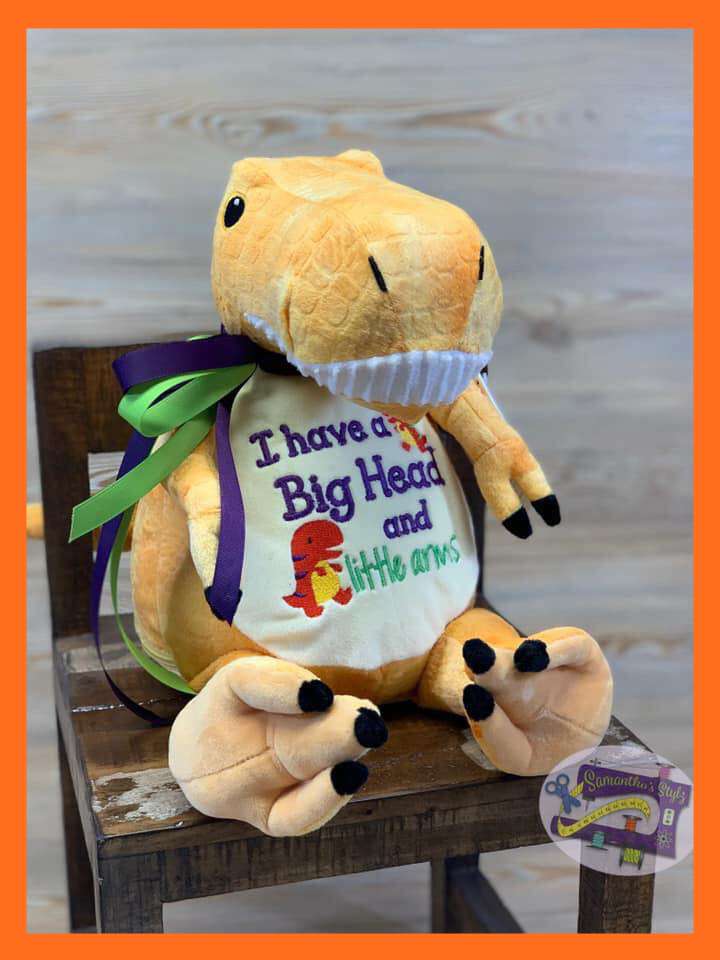 Among the many members of the Embroider Buddy® family are mighty ancient beasts. Though extinct for millions of years, dinosaurs still fascinate us, and Embroider Buddy® has a number of them you can add to your family! Get some good air with a pterodactyl. Up your defense with our plated triceratops. And if it’s a carnivore you want, own and embroider your very own tyrannosaurus rex, king of the dinosaurs. 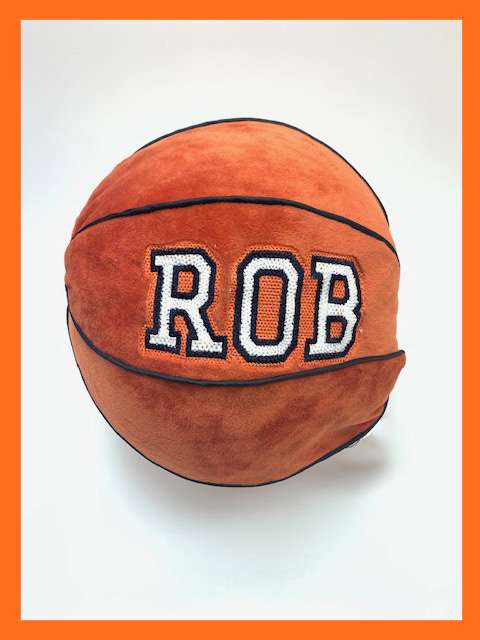 Alright, so you got a raptor. Now, what are they going to play with? Embroider Buddy® offers an entire line of Sports Buddies for every game. If you want to commemorate the Toronto Raptor’s first turn at the NBA finals, why not pick up a Basketball Buddy?

Soft, fun, but most importantly easy as 1-2-3 to personalize. Simply unzip the toy, take out the pod and embroider with your own message to remember this exciting season!