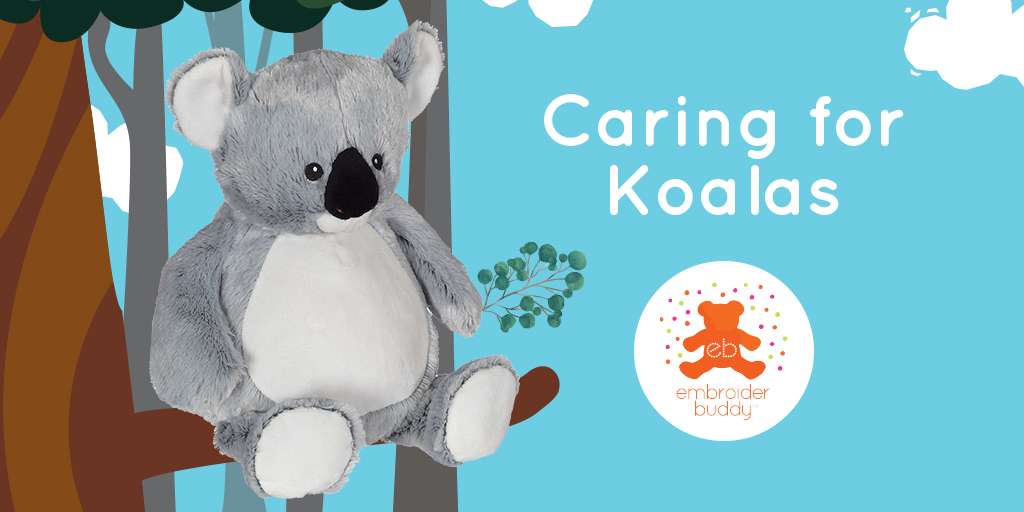 Be it from the ongoing climate change or more direct human development, habitat collapse around the globe is making things hard for the millions of species that live on earth. Everything from polar bears to pangolins are struggling to survive, and even some of the species you may take for granted are struggling.

Studies throughout this year suggest that koalas, one of Australia’s most iconic marsupials, are falling in their numbers. A statement from the Australian Koala Foundation, hoping to put pressure on parliament to take action for their eucalyptus loving friends, points out that there is approximately 1% of the koala population compared to 100 years ago.

In the beginning of the last century, many koalas were hunted for their fur, but their continued decline has more to do with reckless land redevelopment and a lack of protection for Australia’s forests. Intensifying heat waves are also harming the koala population. The statement specifies that koalas are “functionally extinct,” meaning their numbers are too few to perform their part in their environment, further offsetting biodiversity. There are koala sanctuaries to take attentive care of these animals, but political action to protect their habitats would be the most effective measure. 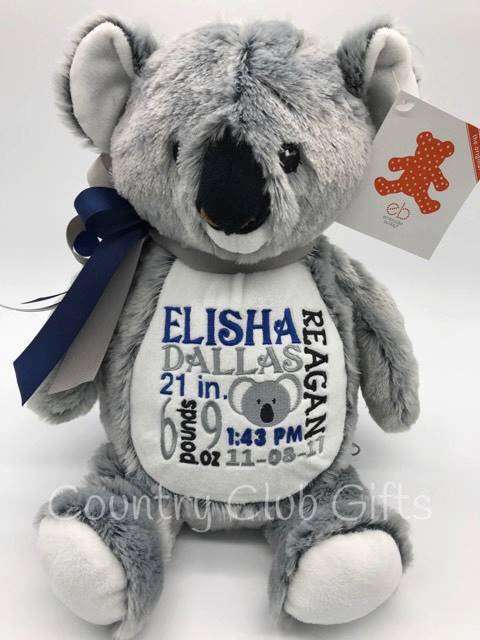 Why are we at Embroider Buddy® so concerned about koalas? Well, it’s no secret that we have a soft spot for those tiny bears (though they are not technically bears). We do feel that if you care about the critters of our planet like we do, you should know about the trouble koalas are finding themselves in.

We are happy to announce that later this summer the Kory Koala Buddy will be back into our line of Embroider Buddy® toys!